AVP Research Foundation (AVPRF), a pioneer Ayurveda research institute in Coimbatore, India, is revolutionizing the healthcare industry by taking successful measures to reestablish Ayurveda in mainstream healthcare. AVPRF has put forth a lot of effort into doing in-depth multi-disciplinary and collaborative research in Ayurveda. We have developed innovative and effective Ayurveda disease management protocols and formulations for personalized and holistic Ayurveda therapy. To make practice based Evidence in Ayurveda healthcare solutions available to the general public, we have established speciality Ayurveda clinics and extensive community outreach programs globally.

Rather than force-fitting Ayurveda into modern research approaches, AVPRF works to develop appropriate research methodologies that address the complexity of Ayurvedic treatments that seek to integrate the individual’s body, mind, and soul to promote healing. AVP Research Foundation is recognized as a Scientific and Industrial Research Organisation (SIRO) by the Department of Scientific and Industrial Research (DSIR), Ministry of Science and Technology, Government of India. AVPRF is a subsidiary of The Arya Vaidya Pharmacy (Coimbatore) Ltd. AVPRF also provides specialized Ayurveda Education and actively conducts Ayurveda text-based learning conferences and workshops.

1977 - Launch of research on Efficacy of Ayurvedic Treatment in Rheumatoid Arthritis a collaborative project with WHO-ICMR.

International Institute of Ayurveda was inaugurated by Sri. NeelamSanjeeva Reddy, the then President of India, in the year 1980 under AVR Educational Foundation of Ayurveda, the Educational and Research Institution, promoted by The AryaVaidya Pharmacy (Coimbatore) Limited.

April 1981 Launched Project on Efficacy of the Controversial Drug ‘Sankupushpi’ on the kindled brain and on Central Nervous System.

In 1982, Ancient Science of Life, the first journal in Ayurveda was launched

AVTAR was established in June 2003 with the aim of streamlining the various research activities of the AVP Group and providing the research support to position Ayurveda globally as a credible system of health care.

2003 -2008 PICRC Grant from National Institutes of Health, USA - Study done in collaboration between University of Washington, Seattle and The Ayurvedic Trust in association with the University of California. Los Angeles.

In 2005, the Department of AYUSH facilitated the implementation of the RUDRA (Random Uninterrupted Documentation for Retrospective Analysis) program with software support for reporting outcomes of clinical practice in National Institutes of Ayurveda. It is currently implemented in eight Ayurvedic institutions including the National Institute of Ayurveda, Jaipur, and Institute of Post Graduate Training and Research, Jamnagar.

In 2008, the Coconut Development Board awarded a grant to develop medicinal formulations based on coconut oil.

In 2010, the first-ever comprehensive online database and search tool for research articles published in the field of Ayurveda was launched known as DHARA (Digital Helpline for Ayurveda Research Articles)

In 2011, AyuNikandu, an educational software with contents from Nikandus (Lexicons) in Ayurveda was launched.

In 2011, Ayutexts, an online database of Ayurveda Classical texts in searchable format was launched. The databases facilitate digitization with data mining capacity.

In 2012, AVTAR was upgraded to constitute AVP Research Foundation and was registered as Section 8 Company.

In 2012, Coconut Development Board upgraded the project to develop lipolysis formulation to treat metabolic disorders related to Obesity.

In 2017, - Ancient Science of Life was indexed in Emerging Sources Citation Index of Web of Science.

In 2018, Ayurveda Biology was launched as an optional paper for life sciences students in Sri Krishna Arts & Science College as per norms of Bharathiar University.

In 2018, Project was launched in collaboration with the University of Latvia project on creating a dictionary of Ayurveda in the Latvian language.

In 2019, Mahatma Gandhi Medical College & Research Institute approved the launch of the Department of Ayurveda Biology in association with the AVP Research Foundation.

In 2019, the Ministry of AYUSH grants a Multi-Centric ‘Randomized controlled study’ to study the efficacy of classical Ayurveda on the management of Rheumatoid Arthritis.

In 2019, the Ministry of AYUSH grants a Project jointly to the AVP Research Foundation and Molecular Diagnostics, Counseling, Care and Research Center (MDCRC) to study the effect of Ayurveda treatment on Duchenne Muscular Dystrophy

In 2020, the Ministry of AYUSH grants funds for the First-ever clinical trial on the Management of Diabetes with Ayurveda outside India. This study is on the efficacy of customized Ayurveda Therapy on Type II Diabetes in collaboration with the University of Latvia under the International Cooperation Scheme.

In 2020, the Ministry of AYUSH grants funds for Clinical Research on Management of Covid-19 through Classical Ayurveda. 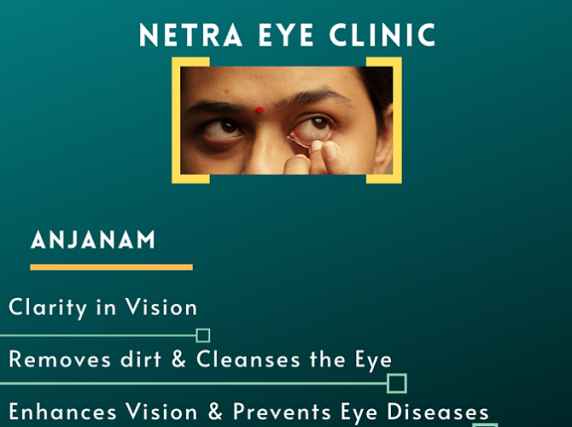 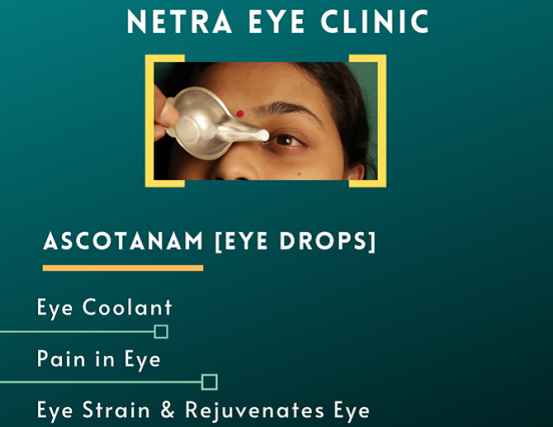 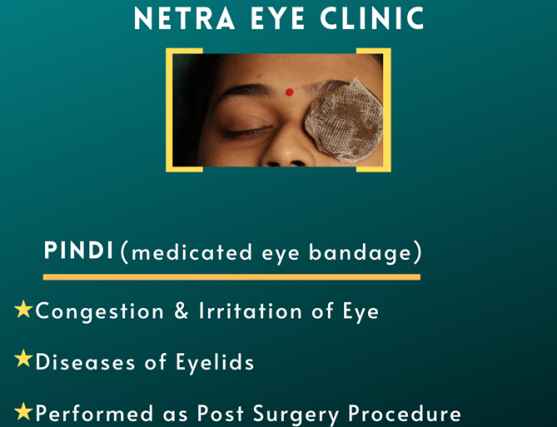 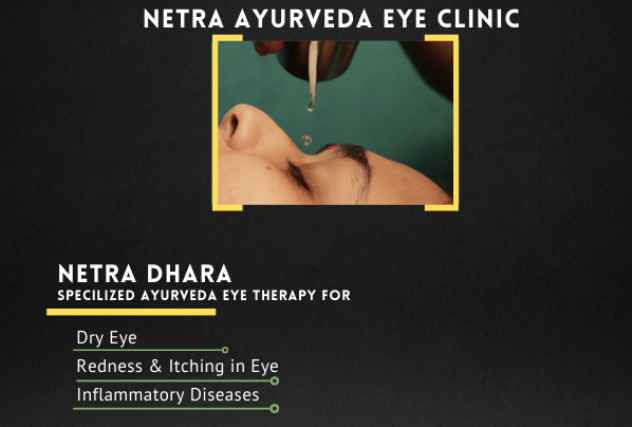 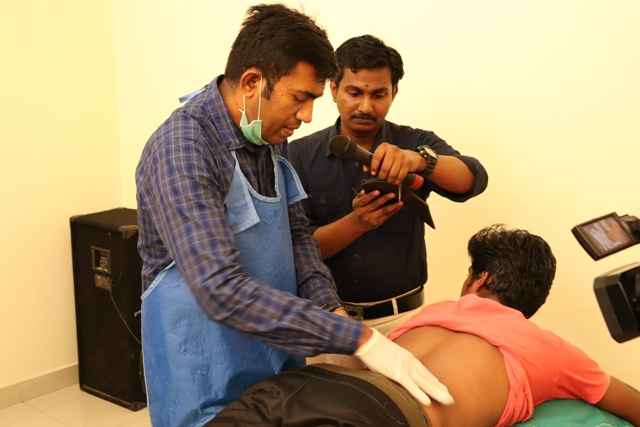 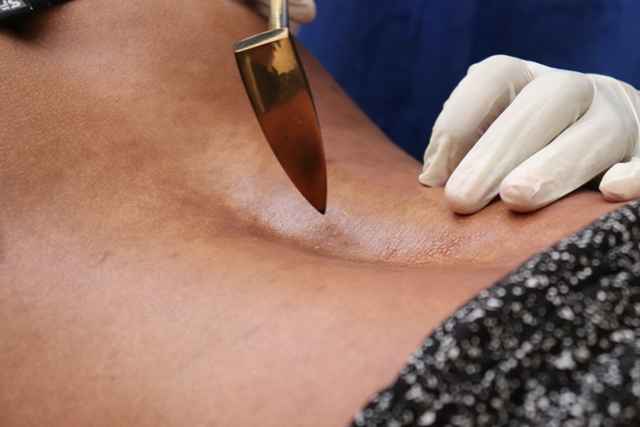 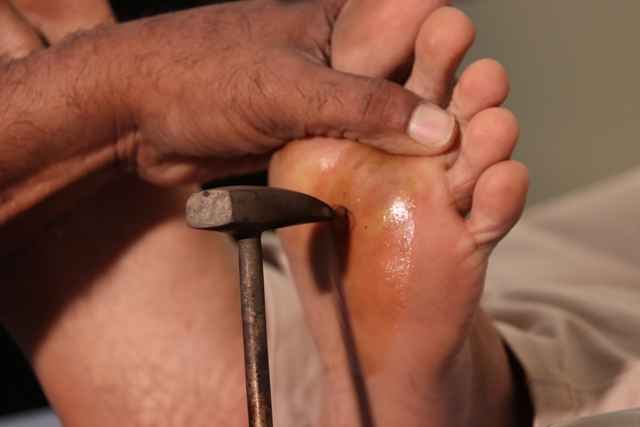 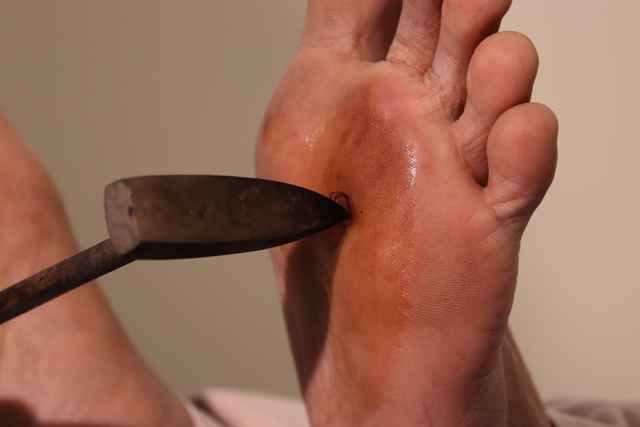 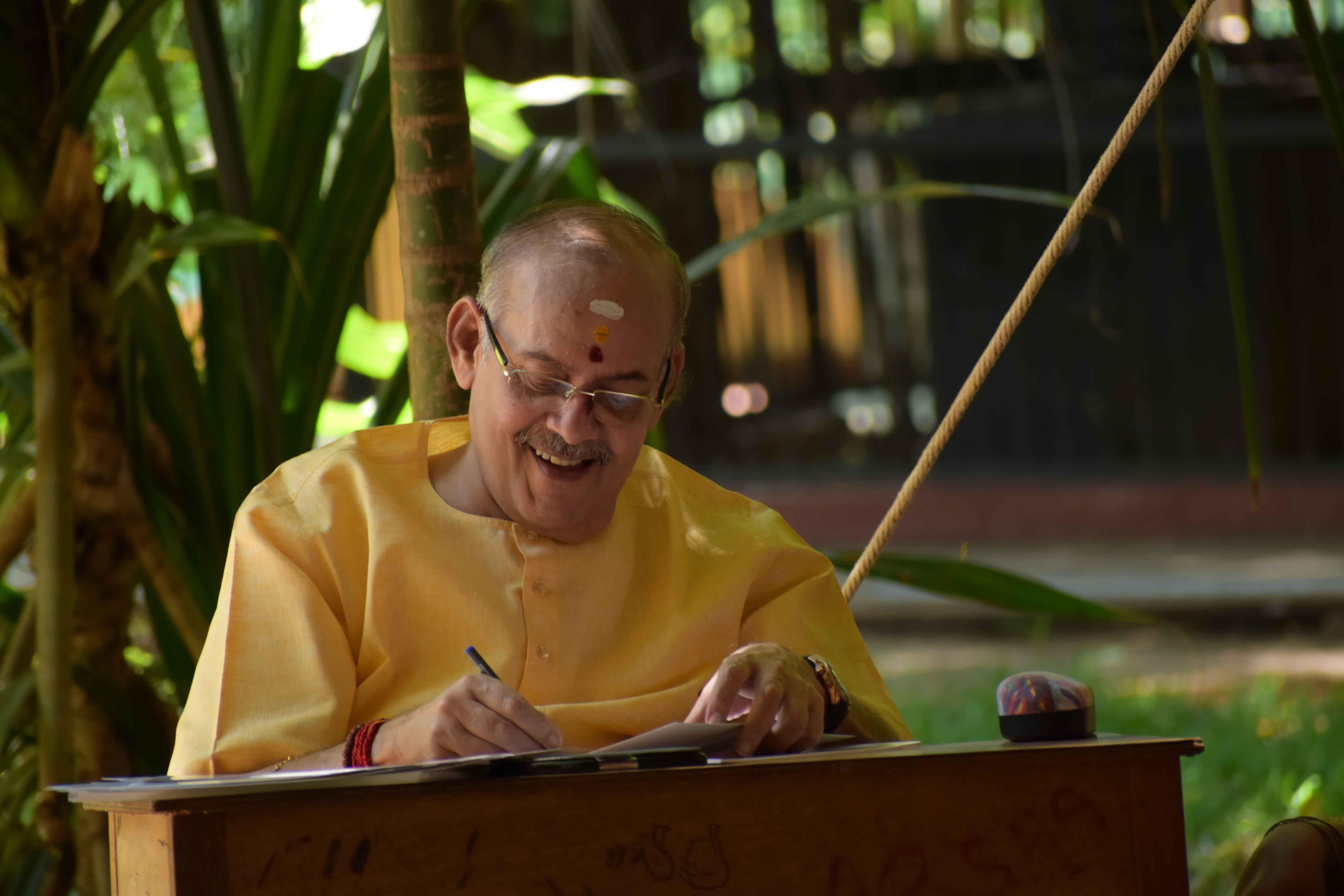 Dr. P.R. Krishna Kumar was born in 1951 to P.V. Rama Varier and his wife, Pankajam Rama Varier. Dr. Krishna Kumar grew up mentored by Rama Varier in the skills and techniques of Ayurvedic treatments. He studied at Shoranur Ayurveda College, after which he decided to dedicate his life to the propagation of Ayurveda through research and education.

Dr. Krishna Kumar’s first major achievements were in 1977 when he initiated the first clinical research study on rheumatoid arthritis in partnership with the WHO and the Indian Council of Medical Research. The research was recognized by the National Institute of Health who funded a clinical trial project through the University of Washington.

For his phenomenal achievements, Dr. Krishna Kumar has received multiple awards including India’s highest honor, the Padma Shri, in 2009. 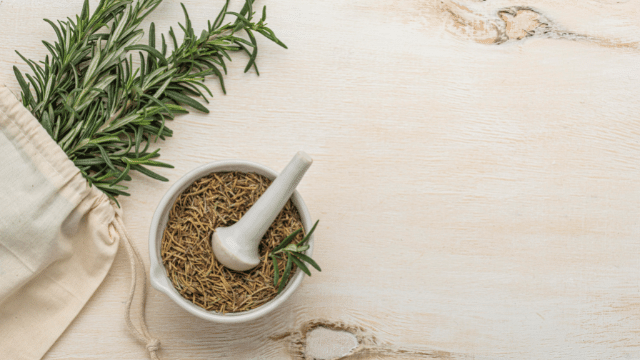 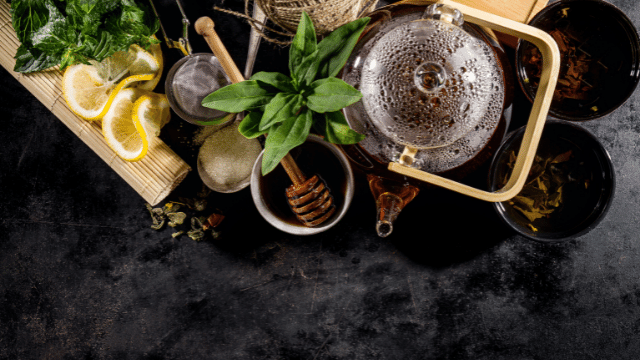 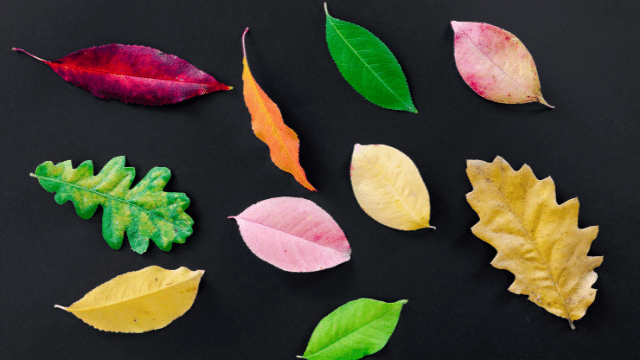 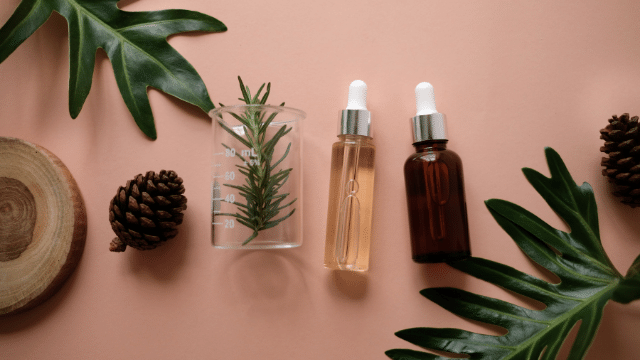 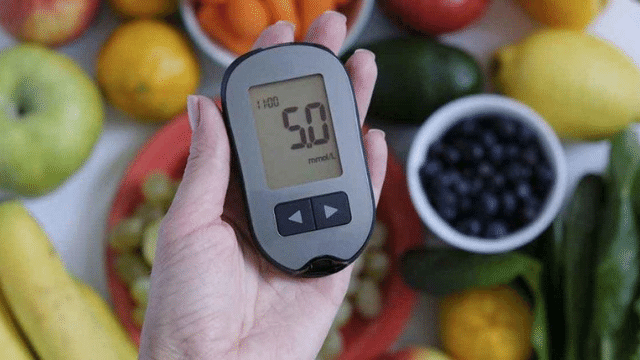 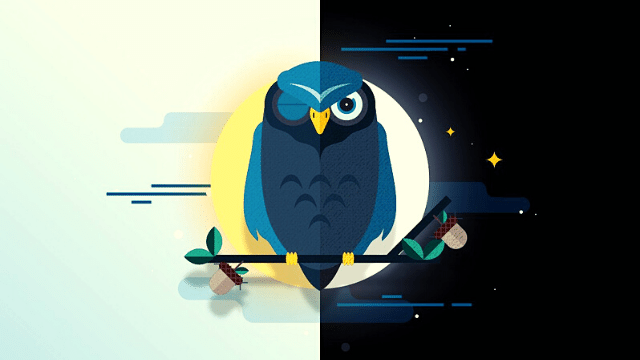 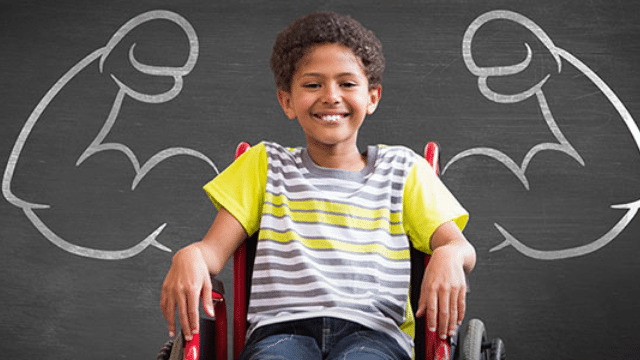 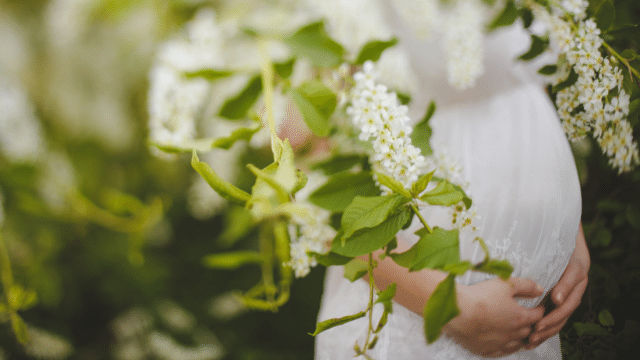 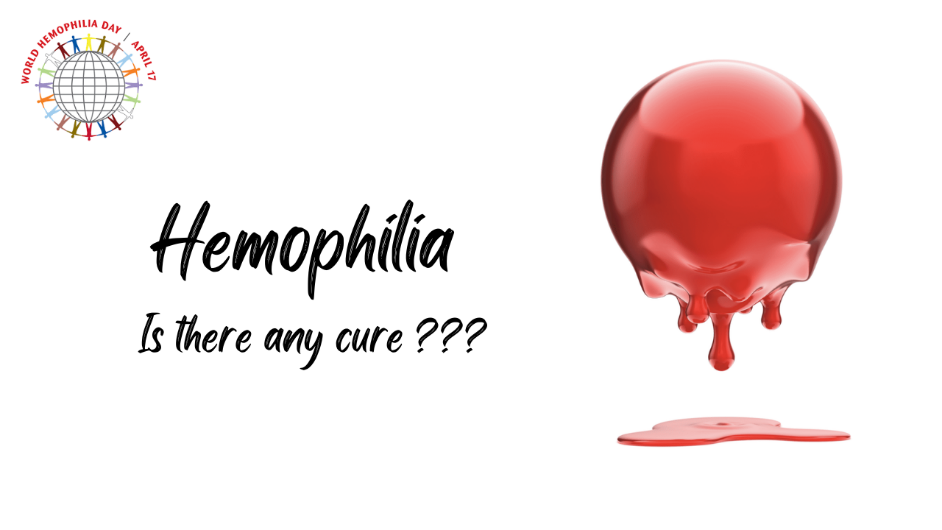